Makaton sign to help with communication for autistic children 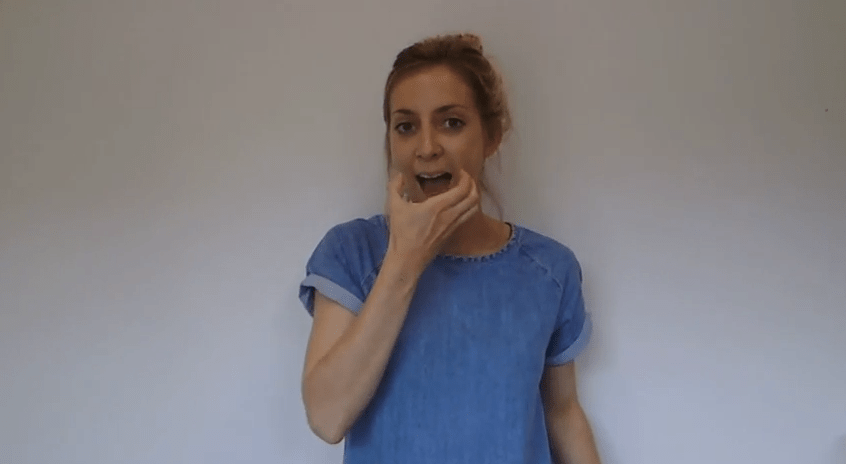 Signing is not just used for and by children who have hearing difficulties or who are deaf. Signing is used in many schools teaching autistic children as a way of reinforcing speech along with symbol use. Sign can help children learn key language. For some non verbal children, single signs can be taught as a primary form of communication by repeatedly modeling the sign in the correct context in order for the children to learn to use the sign spontaneously to request an item or need.

As a teacher, I use sign in the classroom by:

British Sign Language is taught to and used by children who are deaf or who have hearing difficulties. BSL is an official language of the deaf community where every word has a sign. BSL has it’s own grammar as well as word order and there are different regional dialects. For children with ASD, not every word is signed, it is only the key words as well as spoken language. This is often referred to as Makaton. Makaton is a language programme using speech as well as key signs and symbols to reinforce key words. Makaton uses signs from the sign language of the particular country it’s being used in so therefore most of the signs used in Makaton in Great Britain are taken from British Sign Language. Find out more about Makaton here.

Last year I had a non verbal child in the class who went from imitating single signs to putting 2 and 3 signs together spontaneously! Both I and his family were very pleased with his progress but I was very aware that once this child went home, he was unable to use his knowledge of signs and communicate this way with his family as his family did not know the signs. I therefore created short video clips of the signs he was using so the family could learn the signs at home.

Food can often be a great motivator for children and is therefore a good starting point for teaching children some signs. The following videos feature signs that are commonly used in schools across Great Britain although some signs may differ depending on the school or child. In order to have consistency with school and home, I recommend checking with your child’s teacher whether in class they are using Makaton or different signs.

Take a look at our online courses full of videos and resources to empower you with knowledge, strategies and skills to enhance children's learning and development 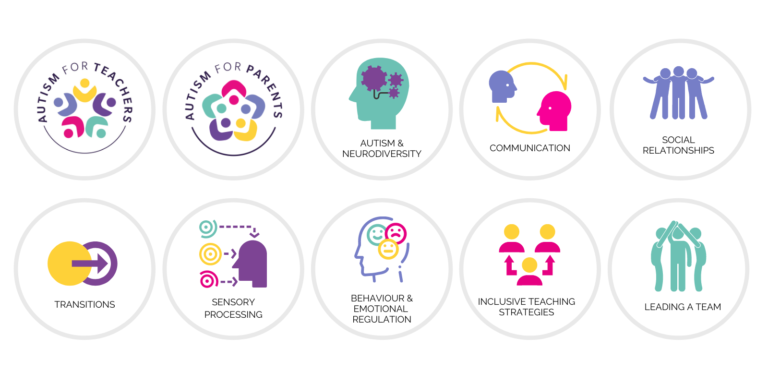 This is so handy, thankyou!

Very informative. Have you made a full video of all sign language. It would be helpful if I could learn more to communicate with my grandson who’s non verbal.

I haven’t made any more signing videos but it is something I could do in the future.

There are lots of great Makaton signing resources on the internet if you need more sign videos now.

Do you have any links that could help? My toddler is showing signs of severe autism and is non verbal. Right now our only communication is hand slapping and lip smacking but I would love to support her with makaton.

Hi Jessica! Youtube videos can really help especially ‘Something Special’ and ‘Singing hands’. If you are in the UK, check with your Local Authority Local Offer website whether they have my Makaton courses coming up!

#12 The Value of Neurodiversity with Gareth Jones

TV presenter, producer, director and podcaster Gareth Jones AKA 'Gaz Top' joins Steph Reed to discuss the value of neurodiversity in the context of neurodiverse family. 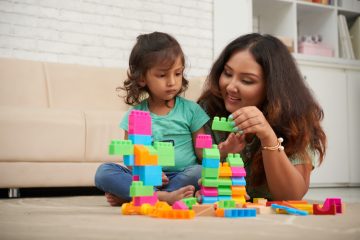 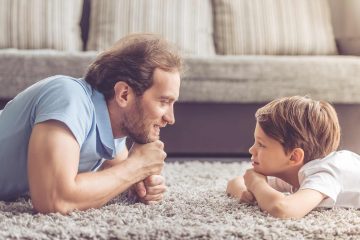